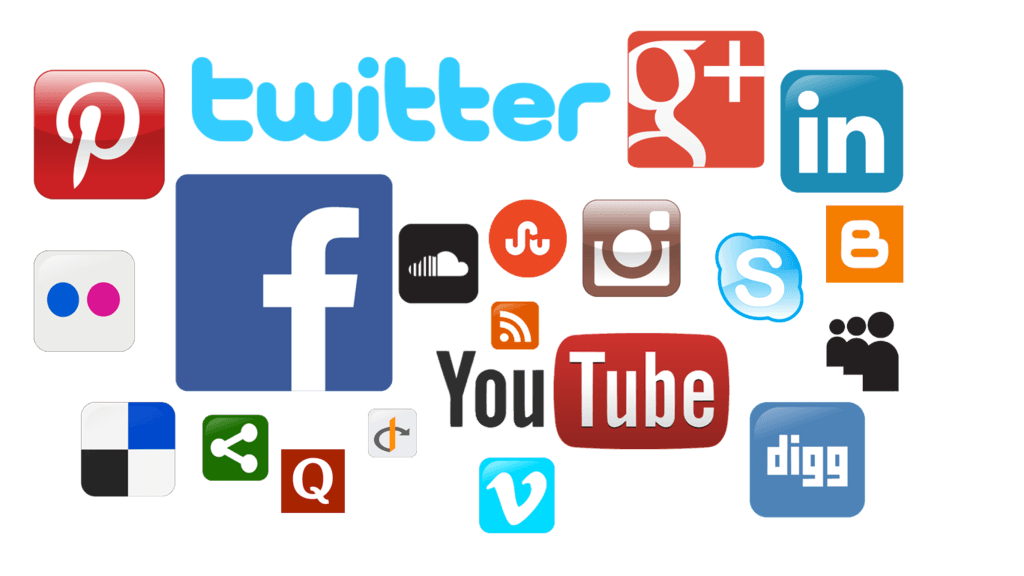 In The Wake of Nunes Suit, Trump Sees ‘Collusion’ Between Social Media, Democrats

In The Wake of Nunes Suit, Trump Sees ‘Collusion’ Between Social Media, Democrats

Minimal Left BiasThis article has minimal left bias with a bias score of -22.2 from our political bias detecting A.I.

In the wake of Rep. Devin Nunes’ $250 million lawsuit against Twitter and three of its users, Donald Trump is backing up his California Republican ally by saying that Twitter and other social media are in “collusion” with Democrats.

This new face-off between conservatives and social media providers could spark renewed interest, among Republicans, in the regulation of social media content.

“I get to see firsthand what’s going on, and it is not good. And we use the word collusion very loosely all the time,” Trump said, referring to the ongoing special counsel investigation into potential collusion between the Trump campaign and Russia.

“And I will tell you there is collusion with respect to that, because something has to be going on,” Trump added, referring to allegations that social media providers collude with Democrats for political purposes.

Nunes, who as chairman of the House Intelligence Committee until Democrats took House control, has been a key Trump ally, particularly as it related to the committee’s own probe into alleged Trump campaign involvement with the Russians.

The Nunes lawsuit says Twitter and the three specific users who are party to the suit defamed Nunes and interfered with his work on the Russia investigation and his re-election.

“And when you get the back scene, back office statements made by executives of the various companies and you see the level of in many cases hatred that they have for a certain group of people that happen to be in power, that happen to have won the election, you say that’s really unfair,” Trump continued. “So, something is happening with those groups of folks that are running Facebook, and Google, and Twitter. And I do think we have to get the bottom of it. It’s very fair. It’s collusive and it’s very, very, fair to say that we have to — we have to do something about it.”

“They may claim to be a private company, they may, and in fact be one, but they’ve become a public utility,” Huckabee said during a Fox News segment. “Here’s the big question, if they use the power of their utility to change the votes of people–to actually become a political arm–don’t they have to file political expenditure requirements? Aren’t they going to have to do that because if they are playing politics, they’ve got to live by the rules of politics and that is you have to disclose your contributions. They are in essence a contributing force to the Democratic Party and a contributing force against Republicans.

“So if they’re going to do that, then either own up to it and play big boy ball which means you file all the reports or else let them be governed by the government, which most of us don’t think we want the government involved. What we want is a company with integrity and they don’t have it right now,” he added.

Newer Post
The New GOP Answer to Climate Change: It Exists, But Just Rely on ‘Innovation,’ Nuclear To Save The Day
Older Post
Intelligence Committee Member Swalwell: The American People Will See The Mueller Report