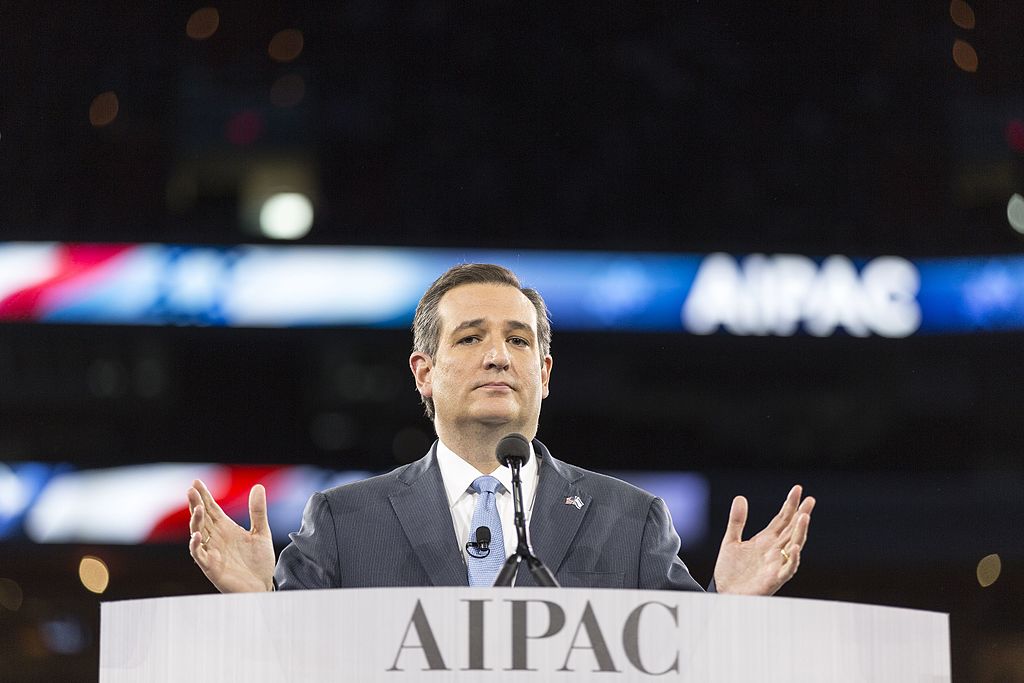 Ted Cruz: After Fair Trial, Impeachment Clown Show Will Come to an End

Ted Cruz: After Fair Trial, Impeachment Clown Show Will Come to an End

Moderate Right BiasThis article has moderate right bias with a bias score of 43.29 from our political bias detecting A.I.

In a video posted onto his twitter, Republican Senator Ted Cruz addressed his follower regarding the House’s decision to send the articles to the Senate for a trial, referring to the ongoing impeachment trial as a “circus.”

After weeks of impeachment holdup by Nancy Pelosi in which she paused the proceedings by holding the impeachment articles in an attempt to force Mitch McConnell and the Senate to lay down rules for the trial, the articles were finally delivered to the Senate along with the named managers.

Cruz also claimed that the impeachment articles did not meet the standard of the Constitution for high crimes and misdemeanors and that the Senate was going to acquit the president.

Senator and Republican Senate Majority leader Mitch Mcconnell has also said in the past that he would work, “with the White House counsel’s office” regarding the impeachment process and that he was not an “impartial juror.”

Cruz said in the video:

“I’m headed to the Senate floor, getting ready for the start of the impeachment trial. The partisan circus that we’ve seen in the House is over. We’re getting ready to receive the House managers. Shortly after that, all 100 senators will be sworn in by the Chief Justice. “

“We will then proceed to have a fair trial, to respect due process, unlike the House, to give the President a full and fair opportunity to defend himself and then we’ll decide this issue based on the constitutional standard for impeachment, which is high crimes and misdemeanors. The House articles don’t meet that standard, they don’t allege any criminal conduct whatsoever. So at the end of this process, after a fair trial, the President will be acquitted and we will end this constitutional circus, this political farce that started in the House. This is the beginning of the end of the abuse of the Constitution.”

Agree or disagree with something in this article? Share it in the comment section and see what others think.